Aurora bankruptcy lawyer, Howard S. Goodman, has more than 3 decades of experience, and can help you get a fresh start

Aurora Chapter 13 bankruptcy makes it possible for you to reorganize debt, and possibly save your home

We are conveniently located, so talk to our Aurora bankruptcy lawyer today without risk or obligation 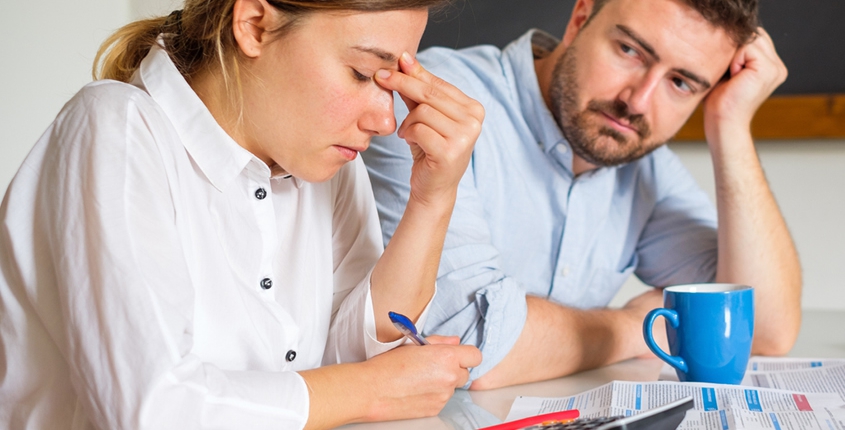 Get a Fresh Start with Help From Aurora Bankruptcy Lawyer Howard S. Goodman

With help from our Aurora bankruptcy lawyer, you can obtain dept relief. In fact, there are many benefits to filing for bankruptcy that you may not be aware of.

How Aurora Chapter 13 Bankruptcy Can Help You

During a real estate boom in the late 1800’s is where the history of Aurora, Colorado begins. A business man from Denver named Donald Fletcher bought four square miles of property just east of Denver in 1891. Mr. Fletcher named this future settlement Fletcher because he was sure that the investment would pay off.

Aurora was the average settlement in America at the time. There were the majestic Rocky Mountains to the west and grassy prairies to the east. The residents considered their settlement absolutely idyllic.

The Colorado Secretary of State recognized Aurora to be a city and the population if the community was 2,000 people by 1929.

Aurora was a booming bedroom community following WW II. Lowry Air Force Base, Buckley Field, and Stapleton Airport, made Aurora an easy commute to these locations. The history of Aurora Colorado now includes a number of military men and women.

Aurora has done a wonderful job of preserving artifacts and buildings from its past history. Constructed in 1946, the Aurora Fox Arts Center located on Colfax is a former movie theater. Within the Aurora Cultural District, the community of Aurora has added it as a performing arts facility.

The Aurora History Museum is a great place for visitors and their families to visit. This museum has done an amazing wonderful job of preserving past structures. Two great, early structures are the Delany Farm Round Barn and the Centennial House. These old historic structures are open to the public.

Donald Fletcher was responsible for the construction of the Centennial House in 1890, and is currently located at 1671 Galena Street. This is a great part of Aurora, Colorado History. In 1901, the DeLaney Farm Round Barn was constructed and is currently located at 170 S. Chamber Road. John DeLaney became the toll collector at the gate where the old wagon road running west to Denver crossed the creek.

In 1921, the US government chose Aurora for the location of the Fitzsimons Army Hospital to treat the wounded, particularly those affected by tuberculous and mustard gas during WW I. The same year the Aurora became a city tax revenues were appropriated for fire station, roads, and sewers. The majority of the residents lived in the area that was just south of Colfax Avenue. This area is currently known as the Original Aurora.

The congressional delegation from Colorado managed to save Fitzsimmons from closure as the result of cuts in military expenditures during the Great Depression. Later, President Roosevelt visited Fitzsimons and was sufficiently impressed with the facility that he appropriated some improvement funds.

In order to enhance the military presence in Aurora, The Army Air Corps constructed Buckley Field in 1942. In combination with Lowry Field, this created in more money, residents, and employment for the community. The name of Buckley was changed to Buckley Air Station in 1947.

The population of Aurora had increased to about 50.000 people by 1960. The name of the Buckley Naval Air Station was changed to the Buckley Air National Guard Base. The community benefited from the construction of new highways, which made the 1970’s very prosperous for Aurora.

Much the same as the rest of Colorado, there was a cooling of the economy during the 1980’s. There was new economic prosperity ushered in during the 1990’s. However, the well-being of the community was threatened by the closures of the military bases, which started with the closure of close by Lowry Air Force Base.

Fitzsimmons was targeted for closure by the US Congress in 1995. Also in 1995, along with officials from the community of Aurora, the University of Colorado Hospital and the University of Colorado Health Sciences Center present a plan to the US Department of Defense to reuse the decommissioned base as a world-class medical campus. The first of the bio-tech companies relocate to Fitzsimmons in 1998.